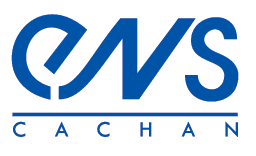 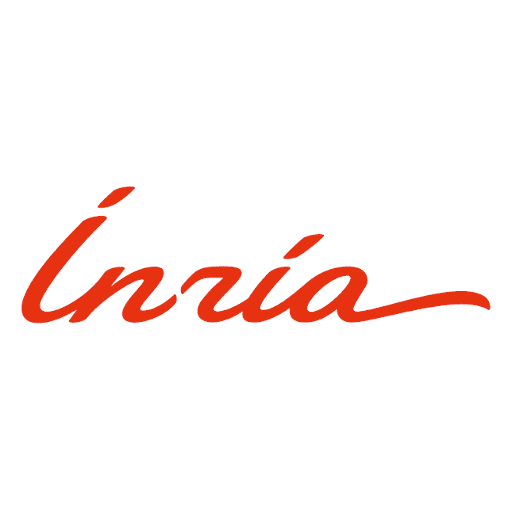 All research on the use of computational fluid dynamics (CFD) for nuclear reactor safety is in the end dedicated to real scale reactor circuits under realistic nominal and/or accidental thermal-hydraulic conditions. In the framework of an OECD/NEA benchmark, CEA has attempted 10 years ago to apply CFD to the VVER1000 reactor pressure vessel (RPV) of the Bulgarian Kozloduy nuclear power plant. The core outlet temperature distribution was measured during a commissioning steam generator separation test and extrapolated to the core inlet. The benchmark participants have tried to calculate this temperature distribution with CFD. This work was resumed recently by completing the geometry of the RPV and by capitalizing 10 years of both code development and high performance computing (HPC) resources. Before modelling the full scale RPV thermalhydraulics, a PIRT (Phenomena Identification and Ranking Table) was performed to classify the dominant physical phenomena in a ranking table. Three single effect validation test cases were defined in this test matrix: turbulent channel flow, flow through orifices and perforated plates as well as a baffle impact flow. The CFD approach was then validated single effect by single effect by reproducing the defined test cases. Then the Kozloduy commissioning test has been simulated. Meshes of 50 to 300 million tetrahedrons were generated for the complete RPV; self-evidently the mesh refinement reflects the restrictions of the former defined PIRT test matrix. The measured temperature distribution at the core outlet is compared to the CFD calculations. The comparison measurement/calculation helps to validate integrally the CFD code TrioCFD for full scale reactor calculation.

In this talk, we address the issues encountered for modelling and computer simulation of complex flows characterizing space industry issues. Interest in computer modelling has always been very marked for space-launcher and reentry body design since, apart from the “conventional” aerodynamics (steady non reactive flows), very few critical cases are easily accessible to physical experiment: indeed it is extremely difficult to put a fully functioning rocket engine in a Wind Tunnel or to keep stages of a launcher in a Wind Tunnel or in any Vacuum Chamber during a stages separation simulation. It is the reason why we develop our own computational tool. On one side, our tool has to cope with very violent transient phases (engine ignition…), with high enthalpy reactive (hypersonic or propulsive) flows sometimes about bodies in relative motion. On the other side it has to be as efficient as current software for “traditional aerodynamics” to reduce as much as possible the need for many codes…

Recent tsunami events including the 2004 Indian Ocean tsunami and the 2011 Tohoku tsunami have caused many casualties and damages to structures. Advances in numerical simulation of tsunami–induced wave processes have tremendously improved forecast, hazard and risk assessment and design of early warning for tsunamis. Among the major challenges, several studies have underlined uncertainties in earthquake slip distributions and rupture processes as major contributor on tsunami wave height and inundation extent. Constraining these uncertainties can be performed by taking advantage of observations either on tsunami waves (using network of water level gauge) or on inundation characteristics (using field evidence and eyewitness accounts). Despite these successful applications, combining tsunami observations and simulations still faces several limitations when the problem is addressed for past tsunamis events like 1755 Lisbon.

1) While recent inversion studies can benefit from current modern networks (e.g., tide gauges, sea bottom pressure gauges, GPS-mounted buoys), the number of tide gauges can be very scarce and testimonies on tsunami observations can be limited, incomplete and imprecise for past tsunamis events. These observations often restrict to eyewitness accounts on wave heights (e.g., maximum reached wave height at the coast) instead of the full observed waveforms;

2) Tsunami phenomena involve a large span of spatial scales (from ocean basin scales to local coastal wave interactions), which can make the modelling very demanding: the computation time cost of tsunami simulation can be very prohibitive; often reaching several hours. This often limits the number of allowable long-running simulations for performing the inversion, especially when the problem is addressed from a Bayesian inference perspective.

The objective of the present study is to overcome both afore-described difficulties in the view to combine historical observations on past tsunami-induced waves and numerical simulations. In order to learn the uncertainty information on source parameters, we treat the problem within the Bayesian setting, which enables to incorporate in a flexible manner the different uncertainty sources. We propose to rely on an emerging technique called Approximate Bayesian Computation ABC, which has been developed to estimate the posterior distribution in modelling scenarios where the likelihood function is either unknown or cannot be explicitly defined. To overcome the computational issue, we combine ABC with statistical emulators (aka meta-model). We apply the proposed approach on the case study of Ligurian (North West of Italy) tsunami (1887) and discuss the results with a special attention paid to the impact of the observational error.

The idea underlying the SICODYN (SImulations credibility via test-analysis COrrelation and uncertainty quantification in structural DYNamics) funded research project is to give easy tools, based on tested methodologies, to a priori estimate the confidence associated to a dynamical simulation-based prediction. The project is based on a complex built-up pump in industrial environment. Gathering 13 French academic and industrial partners, it is organized in 6 parts.

In Part 1, an inventory of the benchmarks in structure dynamics and a review of methods leading to credible models are performed. Experimental benchmarks based on in-situ measurements permit the quantification of experimental variability, related to nominally-identical structures or due to operator and modal identification methodology (Part 2). A numerical benchmark (Part 3) leads to observe the corresponding total numerical variability. Part 4 is devoted to test-analysis correlation methods. In Part 5, both parametric and non parametric methods are confronted in order to quantify the parametrical and model-form uncertainties, either in a deterministic (method of intervals…) or probabilistic context. The objective of part 6 is to estimate the capacity of uncertainty quantification methods to represent the observed numerical variability, and to select, or adapt, some of them, to propose simple tools usable in industrial context.