Exascale machines are now available, based on several different arithmetic (from 64-bits to 16-8 bits arithmetic, including mixed versions and some no longer IEEE standard) and using different architectures (with network-on-chip processors and/or with accelerators).  Some execution and programming paradigms are being rehabilitated, such as data flow models and data parallelism without shared memories. Brain-scale applications, from machine learning and AI for example, manipulate many huge graphs that lead to very sparse non-symmetric linear algebra problems, resulting in performance closer to the HPCG benchmark than to the LINPACK one.

End-users and scientists have to face a lot of challenge associated to these evolutions and the increasing size of the data. The convergence of Data science (big Data) and the computational science to develop new applications generates important challenges.

This two-day workshop aims to bring together senior scientists in the field of HPC and some major applications associated with it, to brainstorm on those challenges and propose potential research collaborations. The number of invited participants is expected to be less than 35 (from Asia, USA and Europe mainly). We plan to organize panels, combined with some talks. 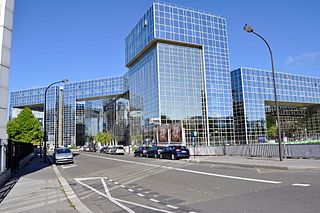 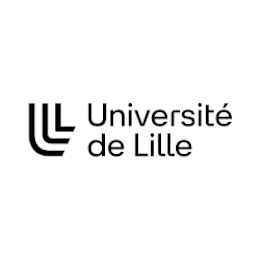